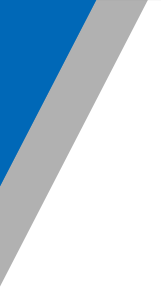 Today’s rapidly changing world comes with new demands and requires new business functions. Never forgetting the aspirations of our founders, Shinsho will continue to develop as a trusted corporation that contributes to the wellbeing of society.